News-O-Matic celebrates its 1,000th edition on Friday, August 26. In order to celebrate, a group of teachers, parents, media experts, and kids contributed essays to describe the impact of News-O-Matic in their world. 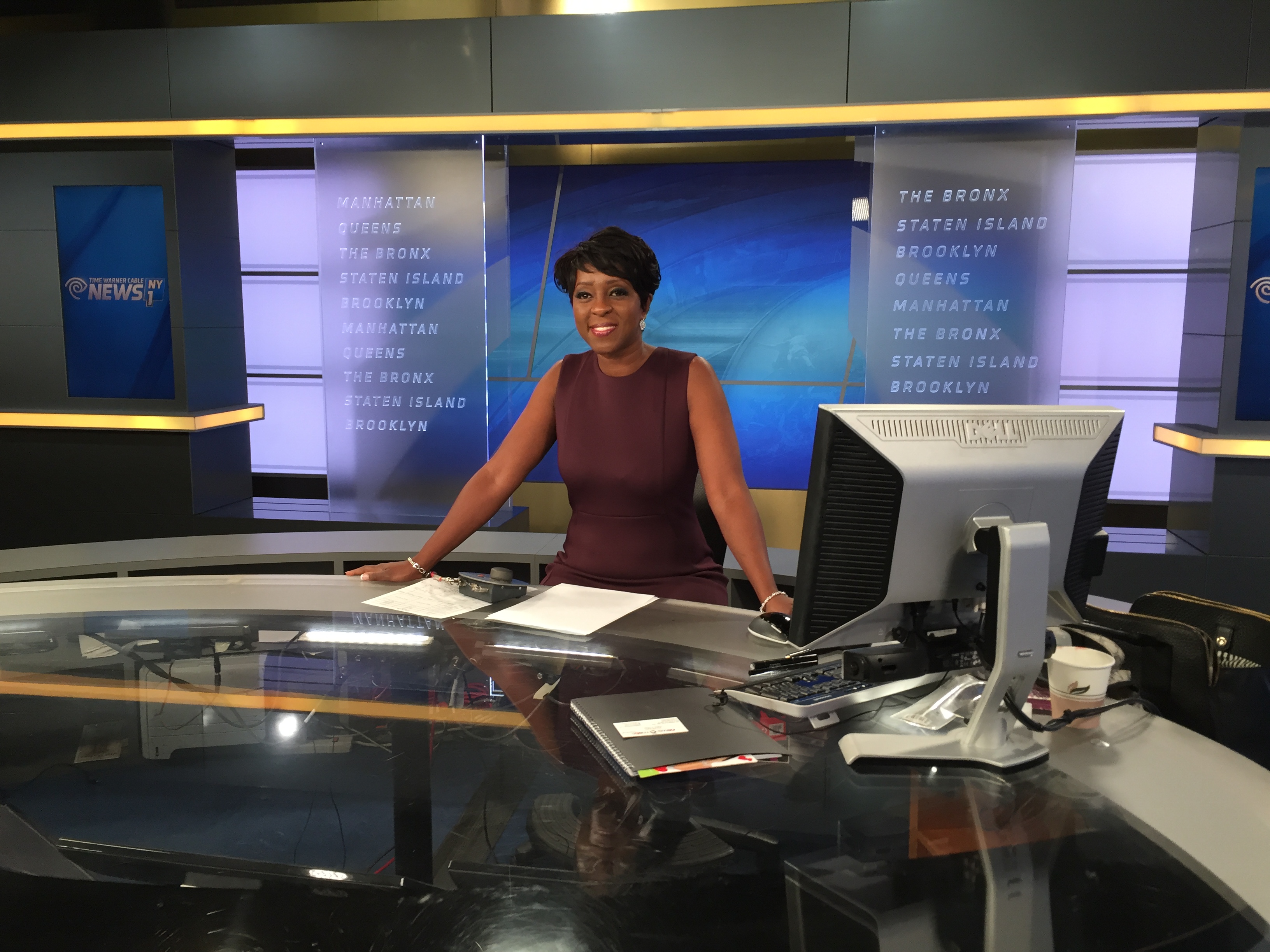 Anchor Cheryl Wills at her desk on NY1

The current news is so important — perhaps now more than ever. There are two presidential candidates who will make history.

As a veteran television journalist, I’m so proud of News-O-Matic for giving students a platform to share your opinions. Your views are important — even if you are too young to vote. You are never too young to care about the direction of your nation.

There are also many pressing issues at hand. There is a vacancy on The Supreme Court. Whoever fills that seat will decide on laws for the future of America. The new president will likely get to decide who it is.

Guns are also a major issue. Can we control the use of guns in America? Should we? The Second Amendment allows for the right to bear arms. But many others want protection from violence. As a society, how do we weigh the rights and wishes of the people? You will have to help decide. But you must pay attention first!

These are just a few of the topics in classrooms across the country. The media plays a powerful role: The news can spark protests or create change. It’s so great to know that students like you are plugged in. You are future leaders, newsmakers, and voters. Be informed and stay informed!

Happy 1,000th Edition, News-O-Matic. And to all your readers, good luck in the new school year! 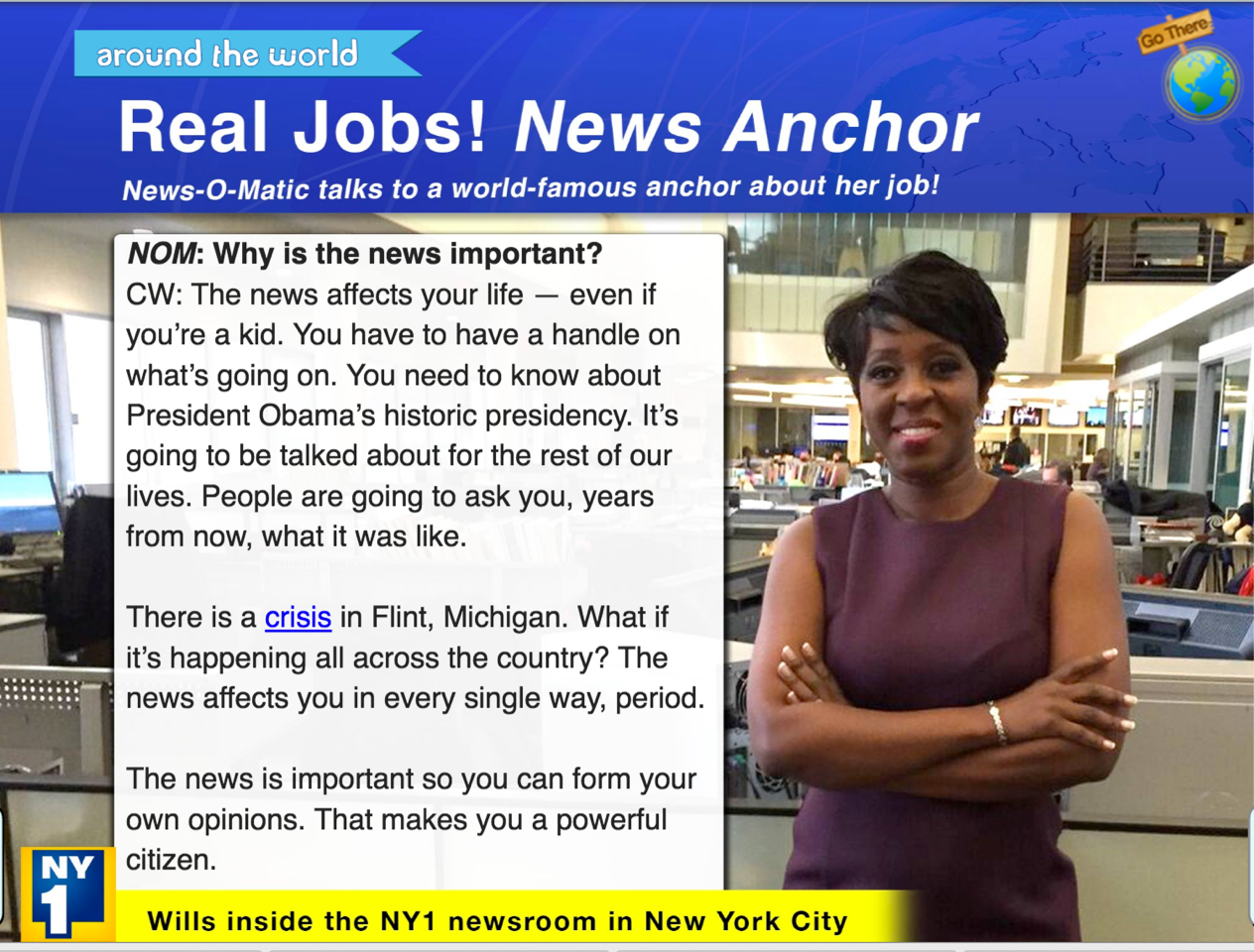